The Problem of the Beautifully Shaded Penny

In the book Creativity Inc. Ed Catmull, the co-founder of Pixar, tells the story of "the beautifully shaded penny". 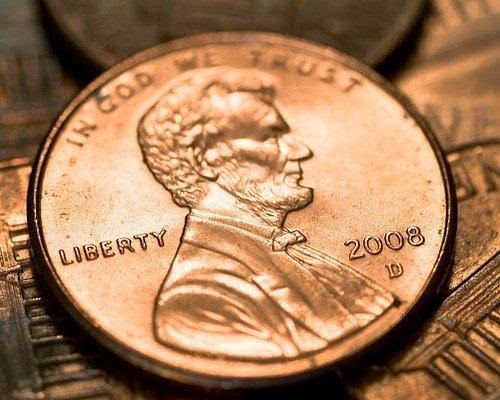 "There is a phenomenon that producers at Pixar call "the beautifully shaded penny." It refers to the fact that artist who work on our films car so much about every detail that they will sometimes spend days or weeks crafting what Katherine Sarafian, a Pixar producer, calls "the equivalent of a penny on a nightstand that you'll never see."  Katherine, who was the production manager on Monsters Inc., remembers one scene that perfectly illustrates the beautiful shaded penny idea.  It occurs when a bewildered Boo first arrives in Mike and Sully's apartment and begins, as toddlers do, to explore.  As the monsters try to contain her, she wanders up to two towering piles of compact discs--more than ninety in all.  "Don't touch those!" Mike screams as she grabs a CD case from the bottom, sending the piles crashing to the floor.  "Aw, those were alphabetized," Mike complains as she waddles away.  The moment is over in three seconds, and during it, only a few CD cases are at all visible.  But for every one of those CDs, Pixar artists created not just a CD cover but a shader--a program that calculates how an object's rendering changes as it moves.
"Can you see all the CD cases?" Sarafian says.  "No. Was it fun to design them all? Yes.  Maybe it was an in-joke, but there was someone on the crew who believed that each one of those was going to be seen close-up, and so they were lovingly crafted.
I don't want to think about how many person-weeks this consumed.
Clearly, something in our process had broken--the desire for quality had gone well beyond rationality.  But because of the way production unfolded, our people had to work on scenes without knowing the context for them--so they overbuilt them just to be safe.  To make things worse, our standards of excellence are extremely high, leading them to conclude that more is always more.  How, then, do you fix the "beautifully shaded penny?" problem without telling people, in effect, to care less or to be less excellent?  I knew that none of these people on Monster's Inc. thought that detail was so important that they should waste time to achieve it.  And of course they knew that there were limits--they just couldn't see them.  This was a failure on management's part; the truth is , we have consistently struggled with how we set useful limits and also how we make them visible." Creativity Inc. p. 198-199

So, you're passionate about what you do, but what gives you perspective?  There are so many interesting small details that you could explore and expand on right?  What's your end goal?  Is what you're doing now helping you reach that goal for you, your students, and your school?   We gain perspective when we expand our view beyond the moment.  Look for people that you can add to your personal network to help you bounce ideas around and remind you what should really matter.
Posted by Stephen at 9:02 AM